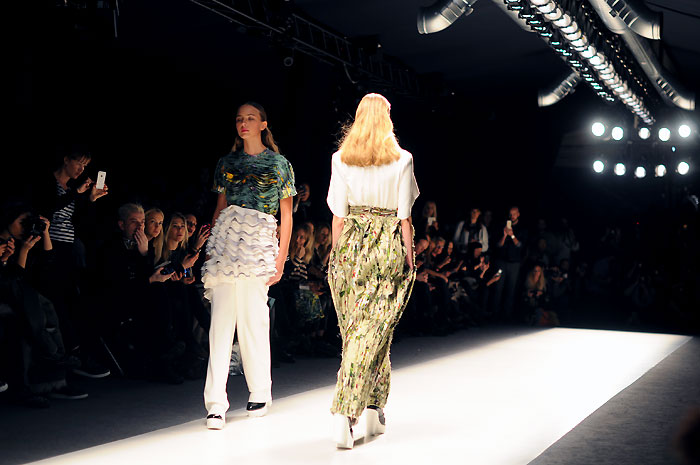 OMG! Where do I start. Last week was super hectic and still I’ve got too many tabs open in my head and on my screen. Tons of emails to be answered, back to ‘normal’ life, trying to recover from a sore throat after flying for 4 times in 1 week and too many days without a good sleep. But, it was all worth it. I’ll tell you why…

After having a super delicious breakfast at the Nobis Hotel on Tuesday me and my boyfriend got picked by H&M with a taxi and headed to the venue where the H&M Design Award 2014 were held. After we got seated front row it was the big moment of the winner announcement. And the winner is…Eddy Anemian!

I won this trip to Stockholm with H&M for the Design Award because I gave my vote during the People’s Choice Prize and my favorite – Henriette Tilanus – won this one. Besides her collection I had my own favorites but the winner’s one wasn’t between them, so in the end the winner was a quite surprise for me. But in the end I could see and understand why he won. His brilliant way of layering, taking ruffles to the next level and bringing back florals in a new interesting way makes me curious how he’s going to translate this in a commercial collection for H&M (somewhere this fall).

After the show was over I had to opportunity to talk with Margareta van den Bosch – former H&M’s Head of Design for over 20 years and now H&M’s Creative Advisor. Since she’s been working at H&M a lot has changed – like bringing in their own designs and designers, expanding their stores from 6 to 32 countries and launching guest designers. We talked about her Dutch last name (thanks to her ex Dutch husband) and about her son whose Dutch. I wish I could talked to her a bit longer, but due to my black-out and her tight schedule we had to keep it short. Again, so incredible to meet such an inspiring women.

I want to thank H&M for this amazing opportunity and also the possibility tha I could share this with my loved one. I got the chance to meet new people, a new city and new experiences. The upcoming week there will be more updates about Stockholm, Copenhagen and more of the things I’ve been up to lately. 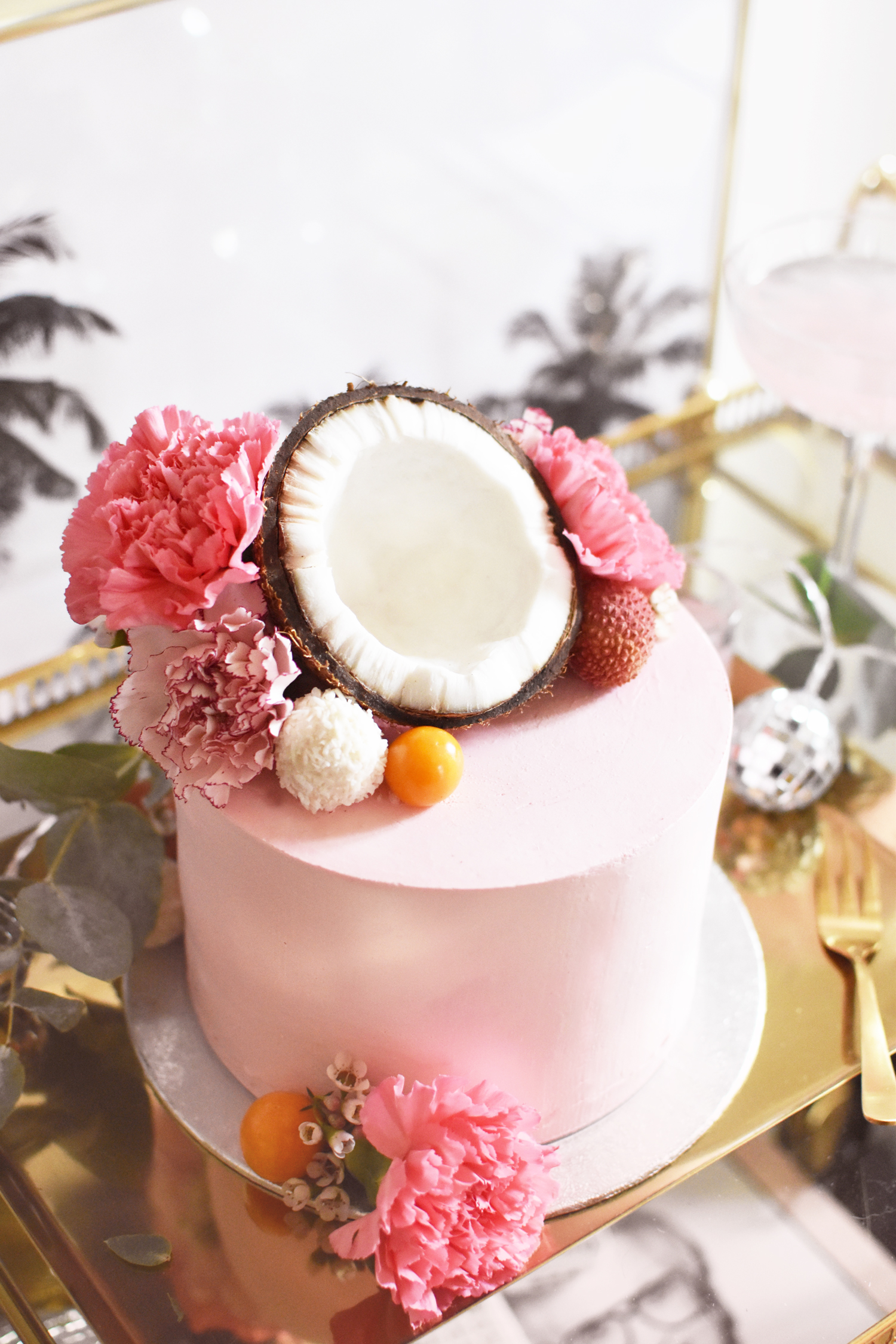 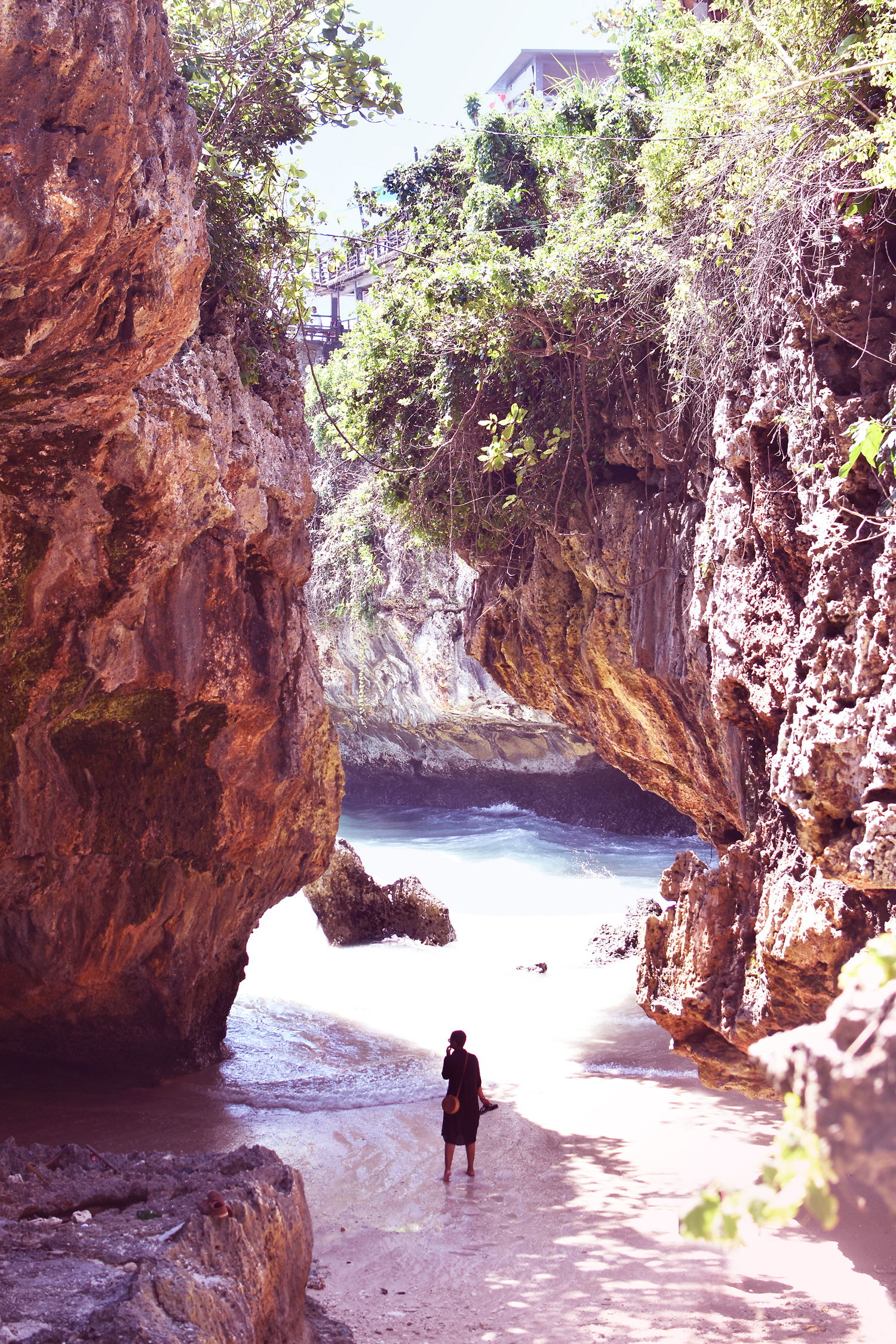 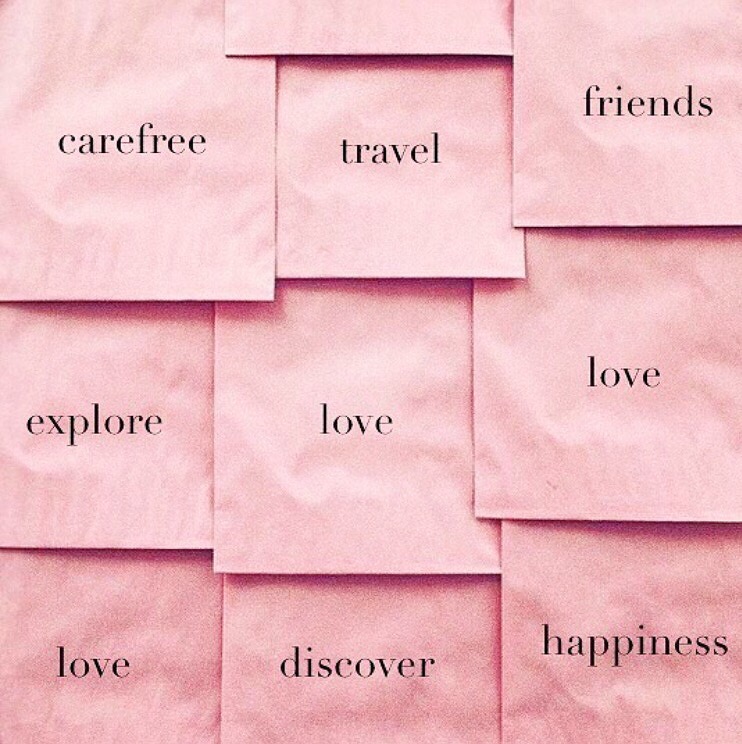